Your cart is empty

When you wear Crisiswear, you join thousands around the world who value independence, quality, and unique handmade apparel. Each and every purchase supports living, breathing artists, fair wages and honest work.

Unlike other companies that re-sell or simply drop-ship apparel from overseas, every stitch of our clothing is made right here in our studio in Woodstock, Illinois

Our clothing is made by a small team of people, giving us direct control over its quality. Every item we ship is triple checked to ensure a lifetime of high quality wear 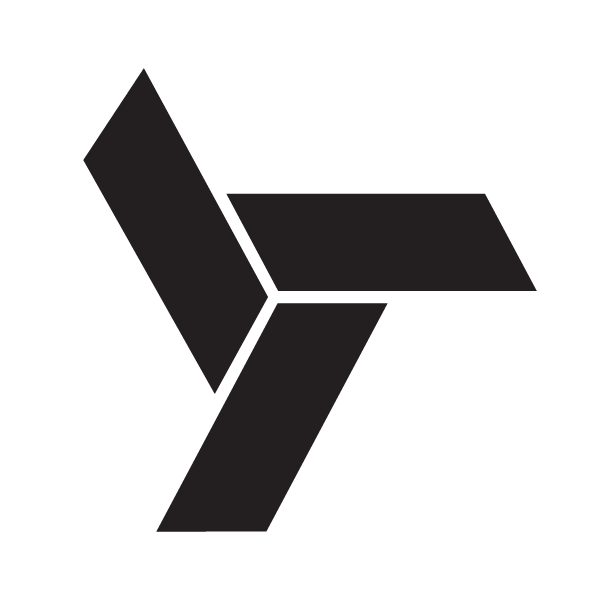 One of a Kind

We don't ship ship millions of identical items to stores worldwide, which means we can make clothes that look better, feel better and last longer than anyone else

Our clothing is our art, and an extension of ourselves. We love what we do, and we want our customers to feel the same way about our gear. It's our raison d'etre

Handmade For Over 20 Years

Crisiswear was founded in 1999 by Matt Deponte, at that time a part-time bouncer at Chicago's legendary Neo nightclub. Surrounded and inspired by the neo-gothic, industrial aesthetic of the club and its patrons, Matt found extra work moonlighting as a part time designer and maker of specialized cyberpunk and industrial style clothing.

Bit by bit, and piece by piece, Matt's name spread from friends to acquaintances to strangers; and before long he was too busy making clothes to spend his evenings tossing drunks into the street. Crisiswear Clothing opened commercially in 2001 in Chicago's Five Corners district and has since spread to encompass multiple retailers, and a global audience. 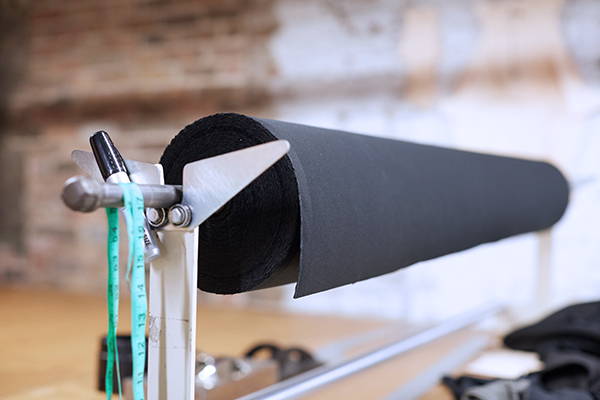 From fire-art friendly natural cottons, to DWR coated specialty tech-fabrics, we source exclusively from US based companies who pay fair wages 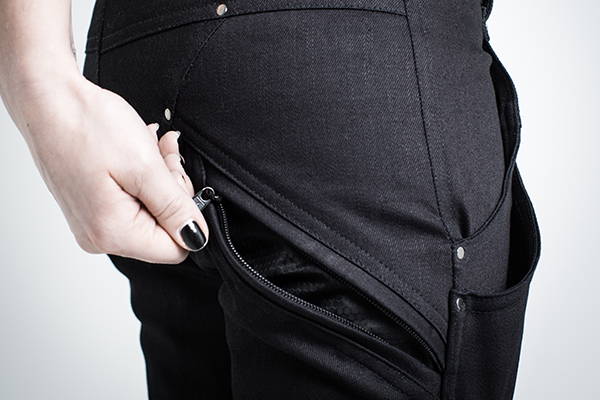 Whether it's actual, functional pockets on women's gear, or magnetic closures, we never stop innovating when it comes to merging functionality with style 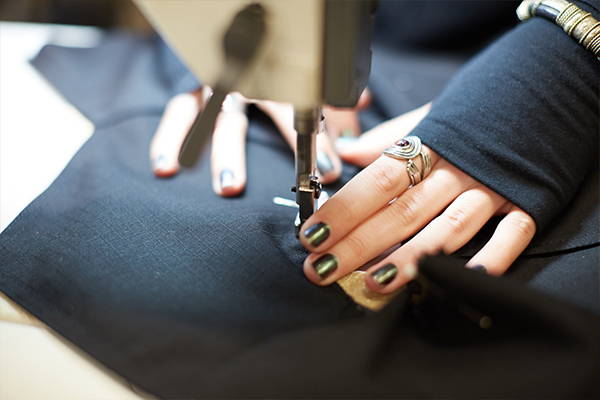 Our employees aren't simply clock punchers. They are talented artists who work with us to design, iterate and perfect everything that emerges from our line

These are fantastic pants. They arrived midway through my morning at work and I changed into them right away. The change was dramatic. The pockets fit my storage habits much better than any set of pants I’ve ever owned: I can distribute my belongings better and more securely, all the while improving he smoothness of the leg line. Took the advice of other reviewers and ordered the 32” waist, which fits me like a 34” Levi’s waist. Very happy customer here.

This immediately became a staple in my wardrobe. On top of just being lovely and comfortable, I really couldn't picture going through cold weather without it now. It's so perfect for wintertime walks or just for a fashion statement. Heck, I've even gone to range and shot rifles in it, so practical for everyday wear. Perfect mercenary chic, 10/10

I bought these because I needed a tough pair of pants that fit snug. these do the job and then some. Really durable and having legit pockets I can actually fit tools in is a life saver at work.

Love this vest. A more formal, dressed-up version of the future. Really great material, and great craftsmanship. The stretch panels let it fit my torso, and I have a big chest and a less-big gut, so that's impressive. Very sharp. I'm also impressed by the functional pockets. Great item.

Want early access to new styles, restocks and limited edition items?
Kick us your email and we can make it happen.
Plus, you'll get 15% off your first order!